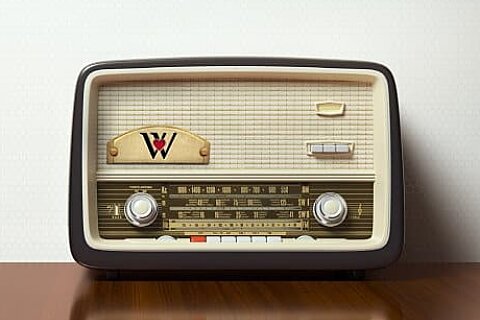 Invest 30 minutes each weekday with our broadcast.
Listen 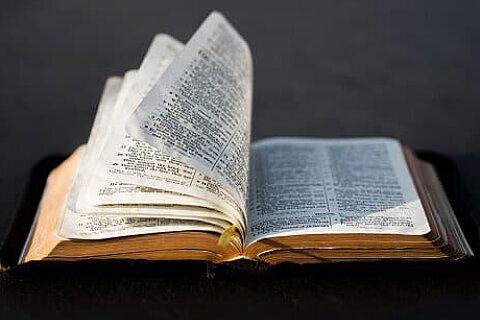 Wisdom for the Heart first went on the air in 2002. The daily broadcast features the Bible-teaching ministry of Stephen Davey. The 30-minute program is heard on more than 300 radio stations throughout the United States. The program is also available as a podcast on all of the major podcast platforms.

Wisdom for the Heart is also available globally in eight languages.

We are completely funded by listeners like you.
Your financial support makes this ministry possible.

Receive three free issues of our monthly magazine.
Follow the link below.