Past Lesson of The Wisdom Journey

The Wisdom Journey through First and Second Samuel.

The book of 1Samuel continues the history of Israel, recounting the nation’s great transition from the chaotic period of the judges to the establishment of the monarchy. The key in this transition is the man Samuel, who was established as a prophet of the Lord while still a young man. It is Samuel who anoints Israel’s first king, Saul, and his successor, King David. These three men are the most prominent figures in 1 Samuel, and they provide many lessons, both positive and negative, for Israel and for us.

The early history of Israel’s monarchy continues in the books of 2 Samuel and 1 Chronicles, which are devoted to the account of David, Israel’s second—and greatest—king. These books trace David’s forty-year reign, beginning first in Hebron over the tribe of Judah before he was anointed king over all the nation of Israel. The book of 2 Samuel especially reveals David’s great passion for God, his wise and just administration, and his masterful military leadership. It also records his sin with Bathsheba and the troubles that followed it. Here we find encouragement and warning; we also find insight, not just into David, but also into David’s God. 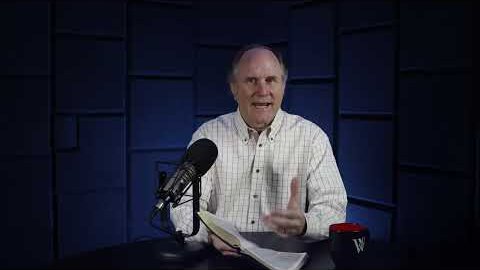 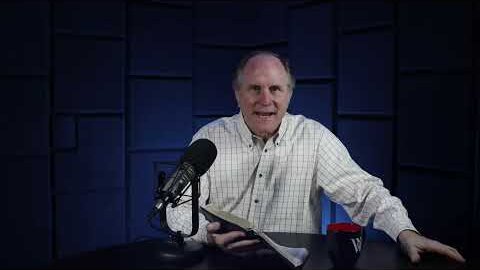 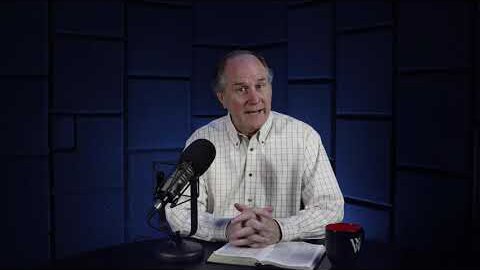 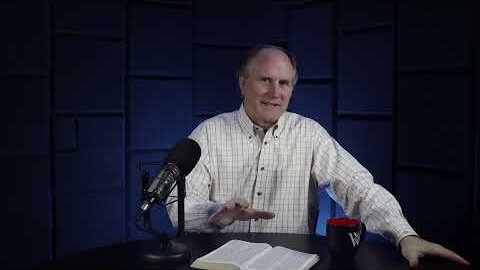 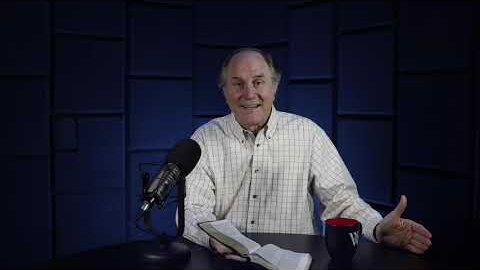 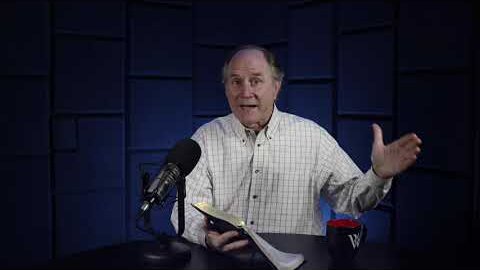 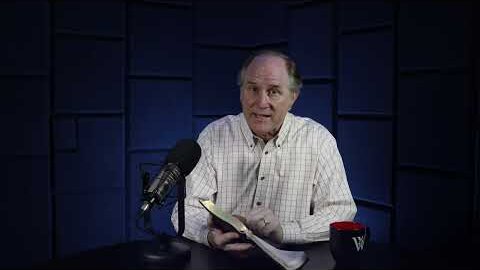 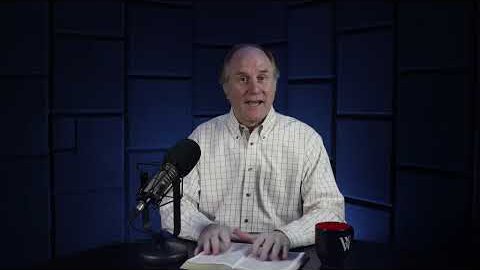 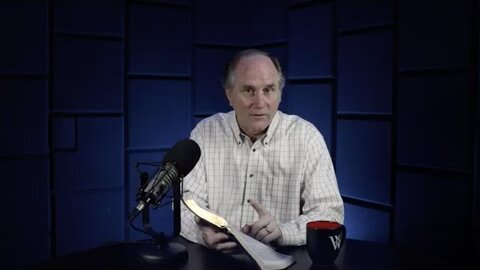 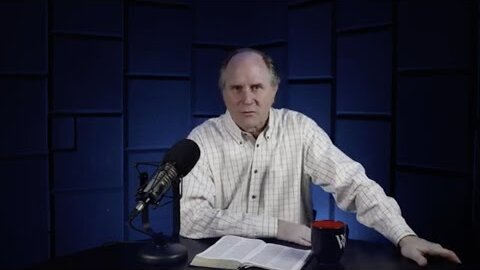 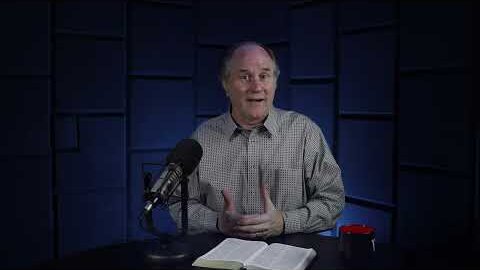 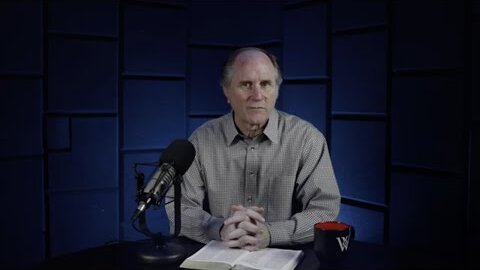 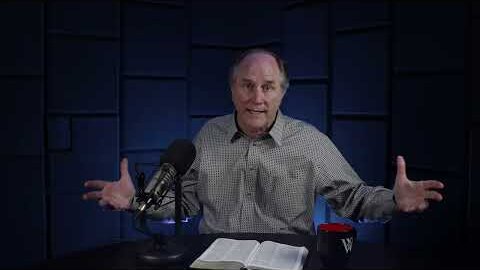 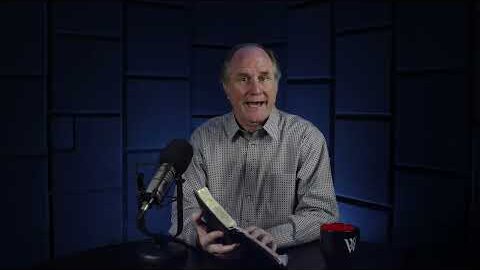 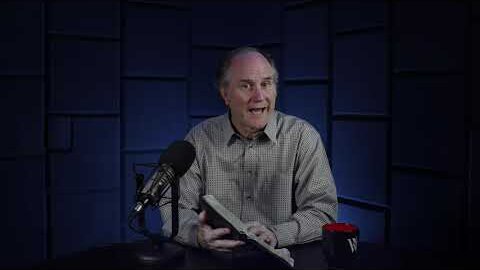 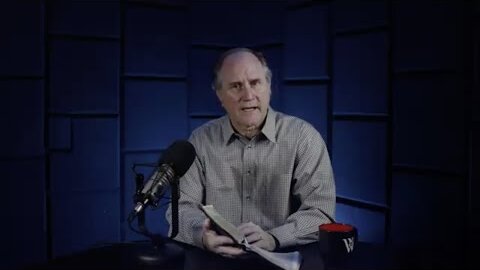 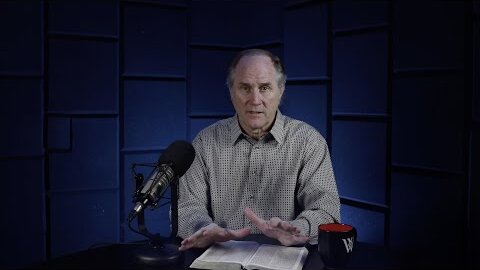 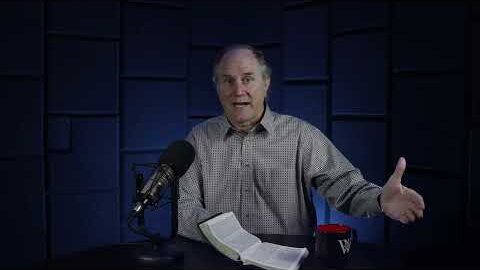 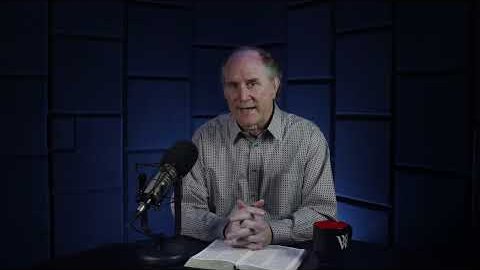 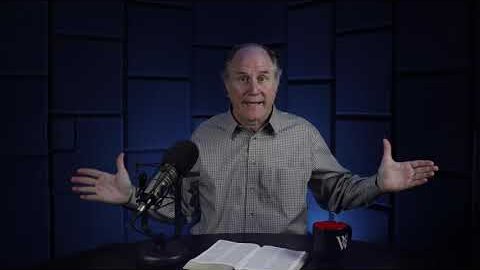 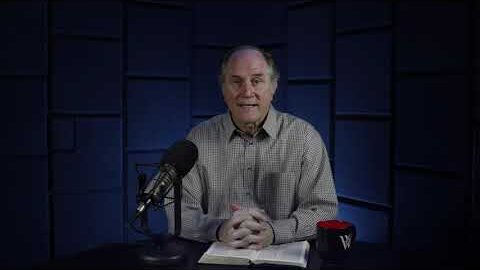 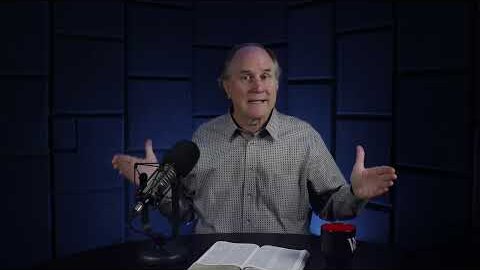 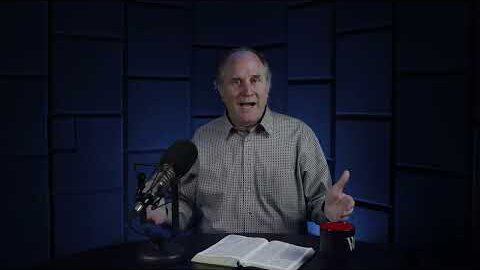 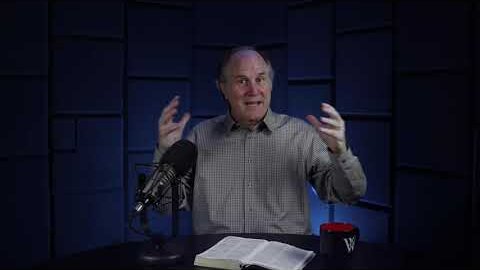