Past Lesson of The Wisdom Journey

The Wisdom Journey through Hings and Chronicles.

The book of 1 Kings, as well as the parallel books of 1 and 2 Chronicles, relates the glorious beginning and sad ending of Solomon’s reign as king of Israel. After Solomon, the great kingdom is ripped apart, divided between rival tribes and put on a course that can end only in disaster. In the many tragic examples of godless kings, we find timeless warnings for today. But there are godly examples along the way as well, including King Asa and King Jehoshaphat and the bold prophet Elijah. And through it all, we see the hand of the true, though often forgotten, God, who still loves His people and is still calling them back to Himself.

The book of 2 Kings, along with 2 Chronicles, continues the history of the kingdoms of Judah and Israel. Despite the faithful and powerful ministry of the prophet Elisha, the northern kingdom, Israel, continues its rapid decline under one wicked king after another, leading ultimately to its fall. The southern kingdom, Judah, is on the same path, though the pace is notably slower, due in large measure to a few godly kings from the house of David. The lessons of history—both positive and negative—abound in these inspired accounts; we ignore them at our own peril. 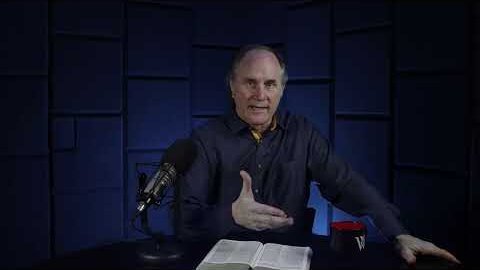 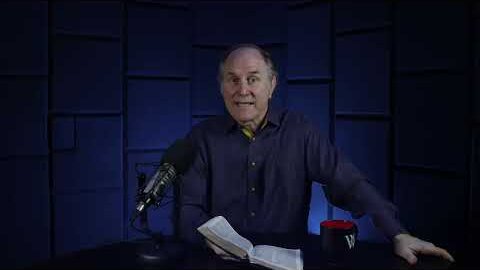 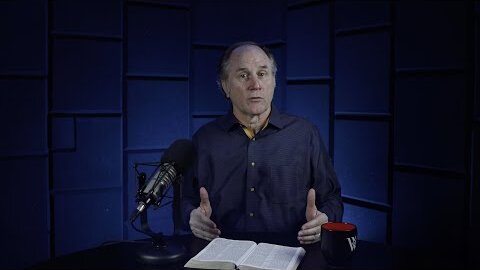 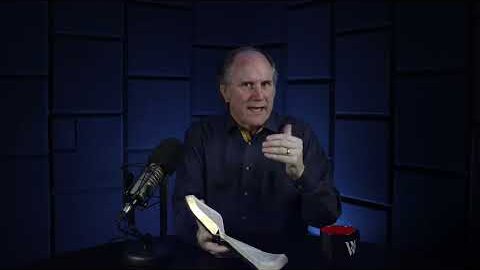 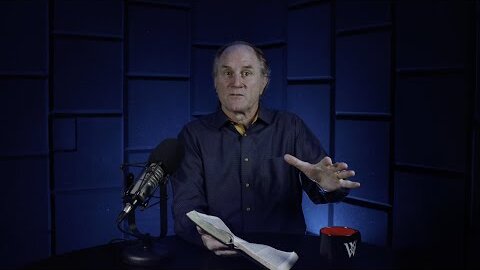 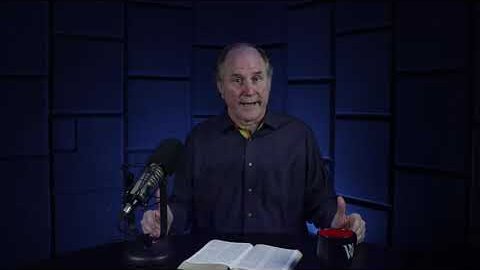 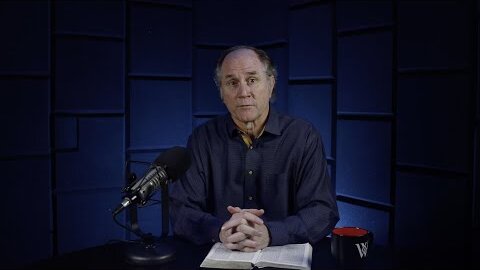 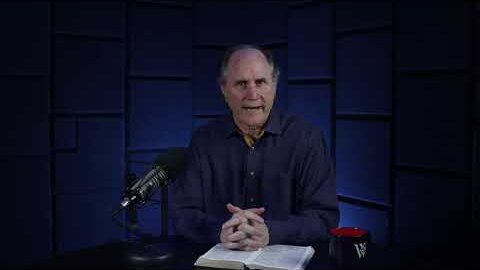 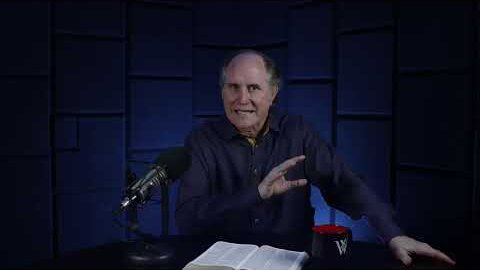 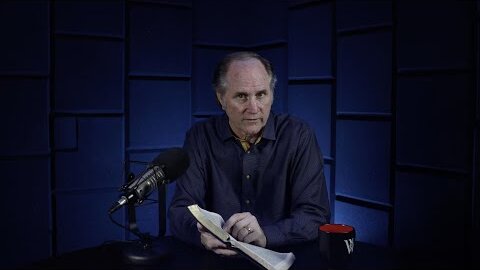 148 - Surprised by Ravens and a Resurrection 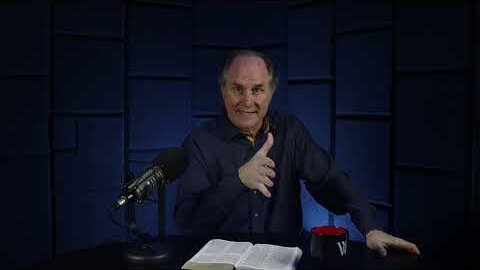 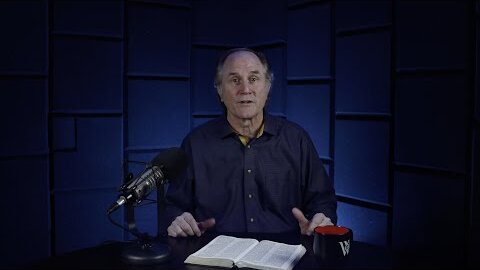 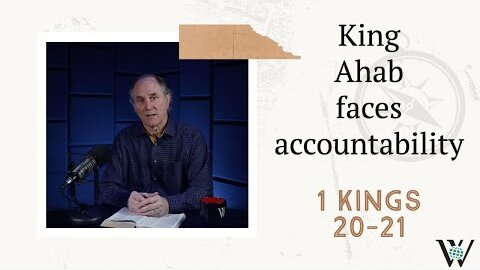 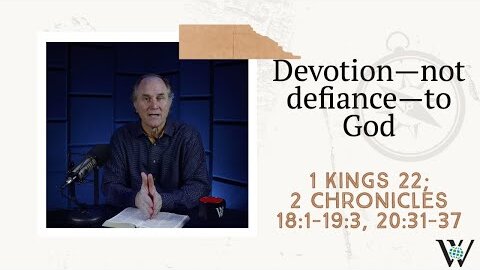 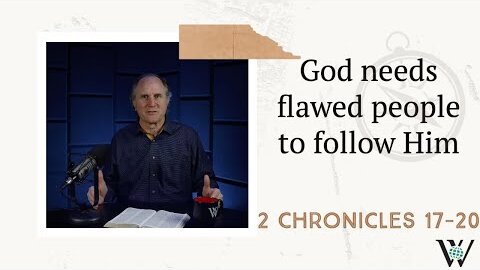 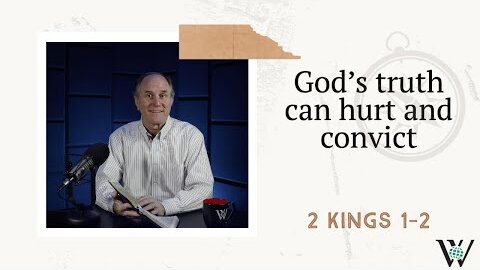 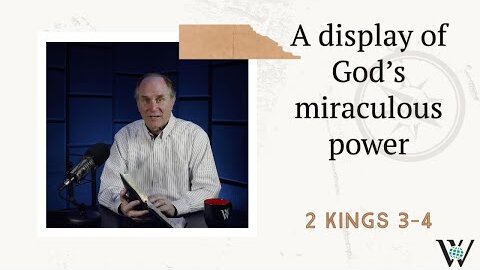 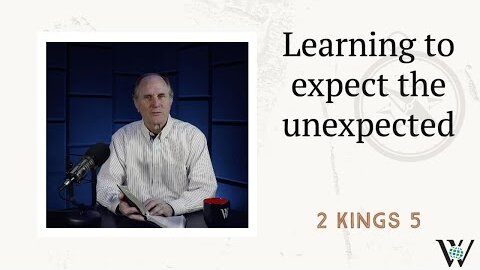 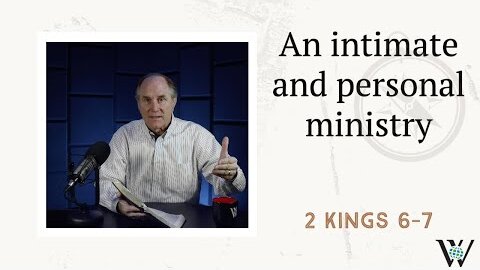 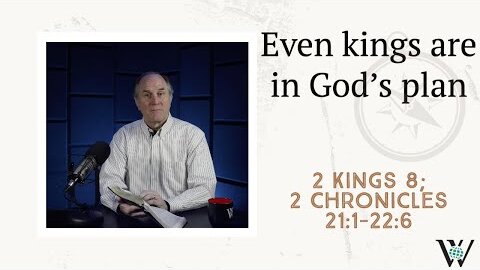 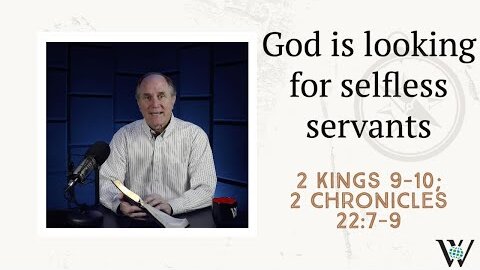 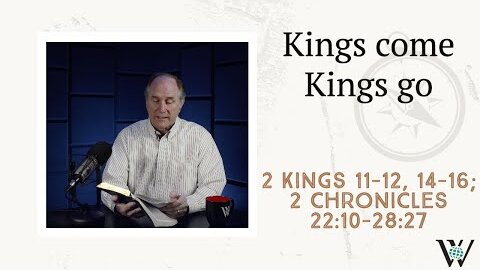