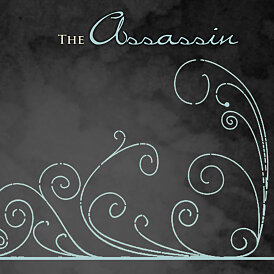 There have been many notorious sell-outs and traitors in history. But none of them are quite as infamous as Judas Iscariot. His name is synonymous with betrayal, and his story is the epitome of treachery. But what led this seemingly committed disciple to forsake Jesus Christ for a mere thirty pieces of silver? Where did he go wrong? And more to the point, as far as we're concerned, what are the warnings for us in this account? Stephen is going to remind us that there is a grave difference between being near Christ and being in Christ.