Stephen Davey, the son of missionary parents, was raised to love Christ and the gospel. In his last year of high school, Stephen committed his life to serve Christ vocationally wherever God chose to assign him in ministry. His first part-time opportunity was as a college student, serving one summer alongside his father, who had recently planted a church in Virginia Beach. As a part-time youth pastor, Stephen saw the Lord impact the lives of students with His timeless word. 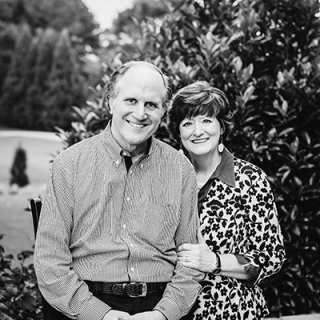 When Stephen began his collegiate studies at Liberty University in 1976, he majored in Bible and minored in World History. He finished his studies at Tennessee Temple where he met his future wife, Marsha (Gladney). They married soon after graduating from college together in 1981. God has since blessed them with four children (twin boys and 2 girls) who’ve given them six perfect grandchildren!

Stephen’s love for history, combined with a desire to teach the scriptures verse by verse, led him to enroll in seminary for further training. Stephen earned his first master’s degree (MDiv) at Detroit Seminary and then his second master’s in theology (STM) from Dallas Seminary.

Following graduation from Dallas in 1986, Stephen and Marsha moved with their infant twin sons to Cary, North Carolina, to plant The Shepherd's Church. (Formerly known as Colonial Baptist Church.) From the very beginning, Stephen preached expository sermons, while Marsha created the nursery and children’s programs. In those early days, word of the new church’s commitment to Bible exposition and the doctrines of grace spread rapidly, and the fellowship was soon overflowing with attendees. Today Colonial sits on 35 acres, engaging in more than 100 ministries carried out by several thousand volunteers. In September of 2020, Stephen reached 34 years of pastoring this wonderful ministry and church family.

Throughout his pastorate, Stephen longed to plant churches and train men and women for ministry roles in the church. That vision became a reality in 2000 with the inauguration of Shepherds Theological Seminary where Stephen serves as president.

Shepherds has earned full membership status with The Association of Theological Schools (ATS) and enjoys a growing student body, taught by an outstanding faculty. The seminary currently meets on the campus of The Shepherd's Church, where Stephen enjoys interacting with the students, as well as teaching regularly in the pastoral theology department.

Wisdom for the Heart Begins

For several years, two faithful volunteers from The Shepherd's Church had been recording and reproducing sermon cassettes as well as typing out sermon transcripts. When Trans World Radio’s president approached Stephen about producing a radio broadcast, he agreed. After adding a program producer and taking a big step of faith, Wisdom was ready for production. In 2001, Wisdom for the Heart went on the air via TWR’s transmitter in Bath, England. 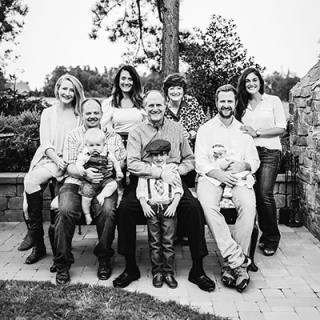 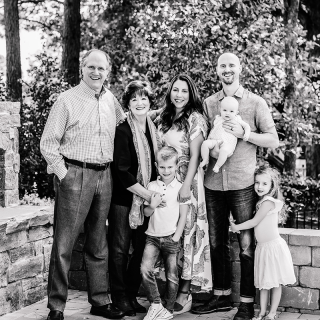